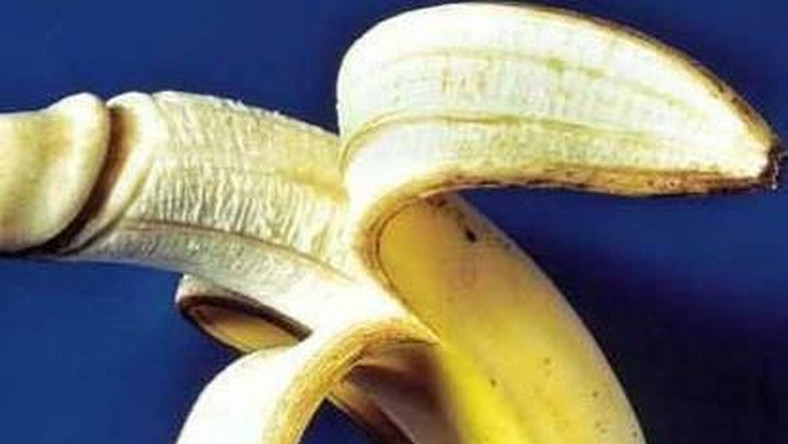 Finally: Best penis size to make a woman orgasm revealed – and 8 tips to make yours bigger. Well, wonder no longer because new research may have finally put the issue to rest.
And it turns out size does matter – but bigger might not be better. 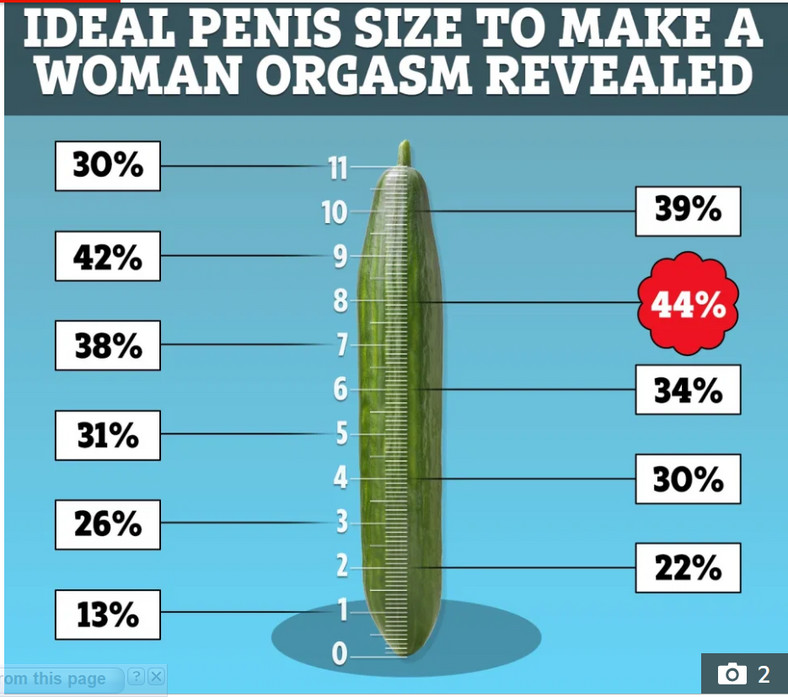 Finally: Best penis size to make a woman orgasm revealed – and 8 tips to make yours bigger
A recent survey asked 4,761 women to recall the size of their bloke’s todger from their last sexual encounter.

They were also asked whether or not they were able to climax via penetration.

Big One Dating, who carried out the research, then compared the orgasm success rate with penis size to find out what women preferred on average.

Their findings suggest that the best penis size for women to climax is eight inches – but any bigger and the orgasm rates drop.

In fact, men with a whopping 11-inch member got 30 per cent of women to reach climax, which is the same proportion for men with a four inch penis. 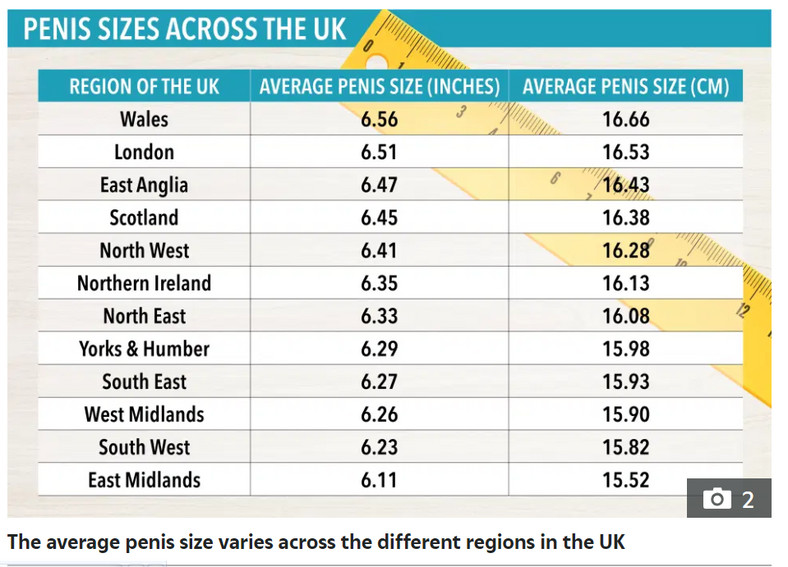 While a three inch penis is considered a “micro penis”, a quarter of women said they had been satisfied during their last sexual encounter.

And 1 in 10 men with a one inch penis still hit the spot – proving it’s not about size but what you do with that counts.

The survey also found that a large proportion of women said girth was important to them in reaching climax.

In general, as penis length increases so does width, so the average girth of the 8in penis is likely to be a contributing factor.

1. Lose the beer belly
Sometimes worrying about penis size is just a matter of confidence.

Being overweight can leave men with low self-esteem and overall poor body image.

Professor Kevan Wylie, a sexual medicine consultant, told the NHS: “Many men who worry about the size of their penis generally have overall body image issues.

“What happens is that they tend to focus their poor body image on their penis.”

A beer belly hanging over your penis can make your penis look smaller, so if you want to impress then try and cut down on the pints.

2. Trim your pubes
Have you heard the saying “mow the lawn to make the tree look bigger”?

Well that’s exactly what trimming your pubic hair will do.

A big mound of pubic hair can make your penis look smaller than it is, so dig out the shaver- ideally not the same one you use for your face.

3. Get fit
Not only will getting fit make you look better, but you’re bound to feel good about yourself.

And it goes without saying that if you’re feeling attractive your sex life will also benefit.

READ ALSO: VIDEO: AGN Showers Gifts on Regina Daniels as Her Baby is Declared ‘Nollywood Baby of the Year’

The best part? It’s free! So dig out those old running trainers and hit the pavements.

But there is very little evidence to suggest these work and may even contain dangerous substances.

Professor Wylie doesn’t recommend them, saying: “If they were effective, they would be on sale at chemists.”

He added: “Using a lotion may help a man become more familiar with his penis, which some men shy away from.

“So lotions can help a man become more comfortable with his penis but they certainly won’t make it any bigger.”

5. Penis pumps
Penis pumps involve placing a tube over the penis and then pumping out the air to create a vacuum.

This draws blood into the penis and makes it swell.

Penis pumps are sometimes used as a short term fix for erectile dysfunction, because they make the penis hard.

But prolonged use can damage the tissues in the penis, making your erections weaker, so it’s not hugely recommended.

Prof Wylie said there is very little evidence to suggest pumps give you extra length in the long run.

6. Extenders
Penile extenders involve placing a weight or small extending frame on the flaccid penis to stretch it.

Yes, you are essentially stretching the flesh of your manhood.

“There’s some evidence that traction devices can have some impact, particularly with men who are smaller in size,” Prof Wylie said.

“Some patients using traction devices for six months have noticed a gain in size of 1-2cm.

“However, such treatments shouldn’t be started without the supervision of a doctor.”

READ ALSO:A must watch, Boy beating a child aggresively (video)
If you use extenders the wrong way you could damage the flesh of your penis, which can be disastrous for your sex life.

7. Jelqing
Somewhat similar to extenders, jelqing is when you repeatedly pull a flaccid penis using your thumb and index finger to increase length.

The idea behind it is that it increases the blood capacity of the penis and therefore makes it bigger.

But just like with lotions and pills, there’s little evidence to suggest it works.

8. Surgery
There are two options when you have surgery – you can increase the length or the girth of your penis.

To increase the girth doctors can inject fat taken from other parts of the body into your member, but studies have found that it can cause long-term disfigurement if the fat doesn’t distribute properly.

To increase your length surgeons can cut the ligament that attaches your penis to the pubic bone and perform a skin graft to give you extra length.

It might give you an extra 2cm, but it may also make your erection point lower than before.

“A lot of men who have this treatment don’t truly appreciate this loss of angle,” says Prof Wylie added.

“It can make sex quite uncomfortable. You’ve got to do a lot more manoeuvring with your partner.

“The advantage of a 2cm gain in flaccid length is far outweighed by the loss of angle of erection.”

Published in Education and News